Earlier this month, the 2019 International Genetically Engineered Machine Competition (iGEM) came to an end at the John B. Hynes Veterans Memorial Convention Center in Boston, and the students of Southern University of Science and Technology (SUSTech) continued their tradition of medaling at this prestigious event. The SUSTech team won their fifth goal medal in SUSTech history, as well as being nominated for the Best Software, Best Hardware and Best Model Awards. These nominations ranked the SUSTech students 3rd among participating mainland Chinese universities, while they competed against 375 teams from over 40 countries on five continents. 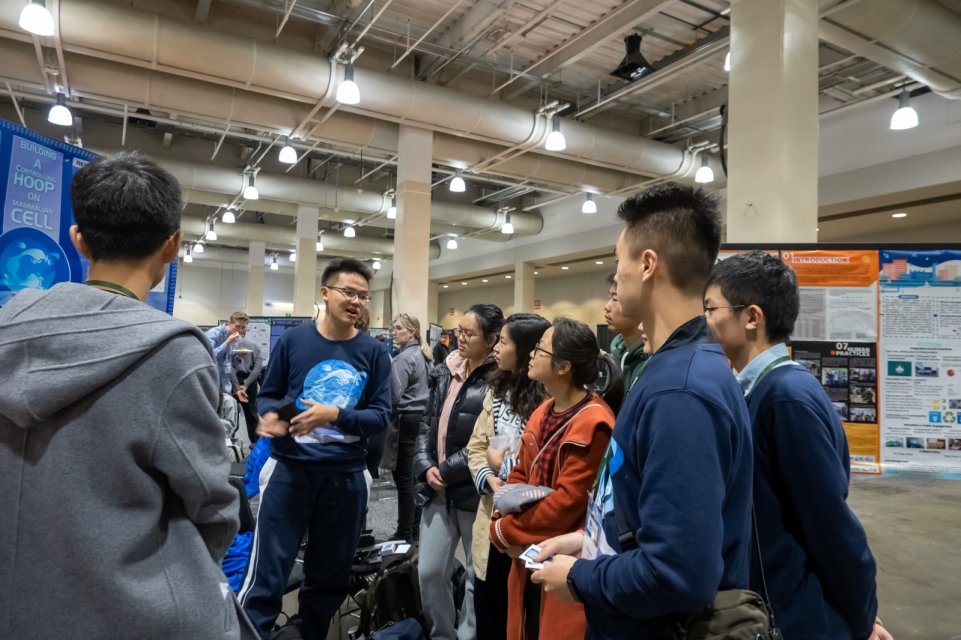 The SUSTech team project focused on developing a predictive mammalian cell control system, based on AICCS and multi-level output strategy, that is a more effective and precise method of cell regulation. The project focuses on basic research and offers extensive future applications. Department of Biology undergraduate Wang Tianqi said that their project was related to abnormal cell behavior, which was seen in major diseases like cancer and diabetes, as well as the treatment of those diseases.

Light was used as a signal to regulate cell behavior due to its convenience and response compared to other signaling factors. The SUSTech team designed a multi-level output strategy to characterize cell responses at different levels, in order to establish predictive and controllable cell behaviors. Mathematical models provided further understanding of mammalian cells while the engineering teams designed an automatic light cell culture and liquid addition system (AICCS) to enhance the reliability of the data. Wang Tianqi agreed that interdisciplinary communication and cooperation is challenging but important for the development of the project. This is particularly the case for understanding the liquid addition system and the growth environment required for the cells. The students participating in the project were able to improve their professional understanding of different aspects while enhancing their interdisciplinary communication skills. 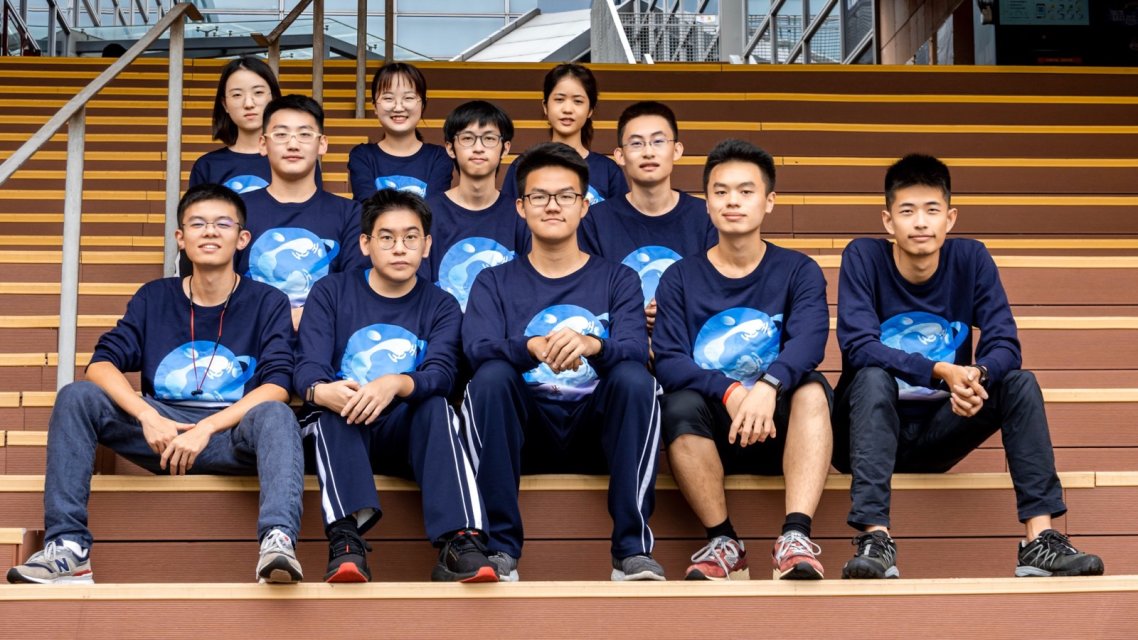 The iGEM competition is an annual, worldwide, synthetic biology event aimed at undergraduate university students, as well as high school and graduate students. Multidisciplinary teams work all summer long to build genetically engineered systems using standard biological parts called BioBricks. iGEM teams work inside and outside the lab, creating sophisticated projects that strive to create a positive contribution to their communities and the world. iGEM started in 2003 and is co-sponsored by the Massachusetts Institute of Technology (MIT). Since 2012, SUSTech students have won 5 gold and 4 silver medals, along with nominations in many categories.

Translated and Adapted By SUSTech Newshub