SUSTech’s first Basic Science Center, also the first of its kind in Shenzhen, for mechanism and intervention of human neurological disorders program was officially approved by the National Natural Science Foundation of China (NSFC). 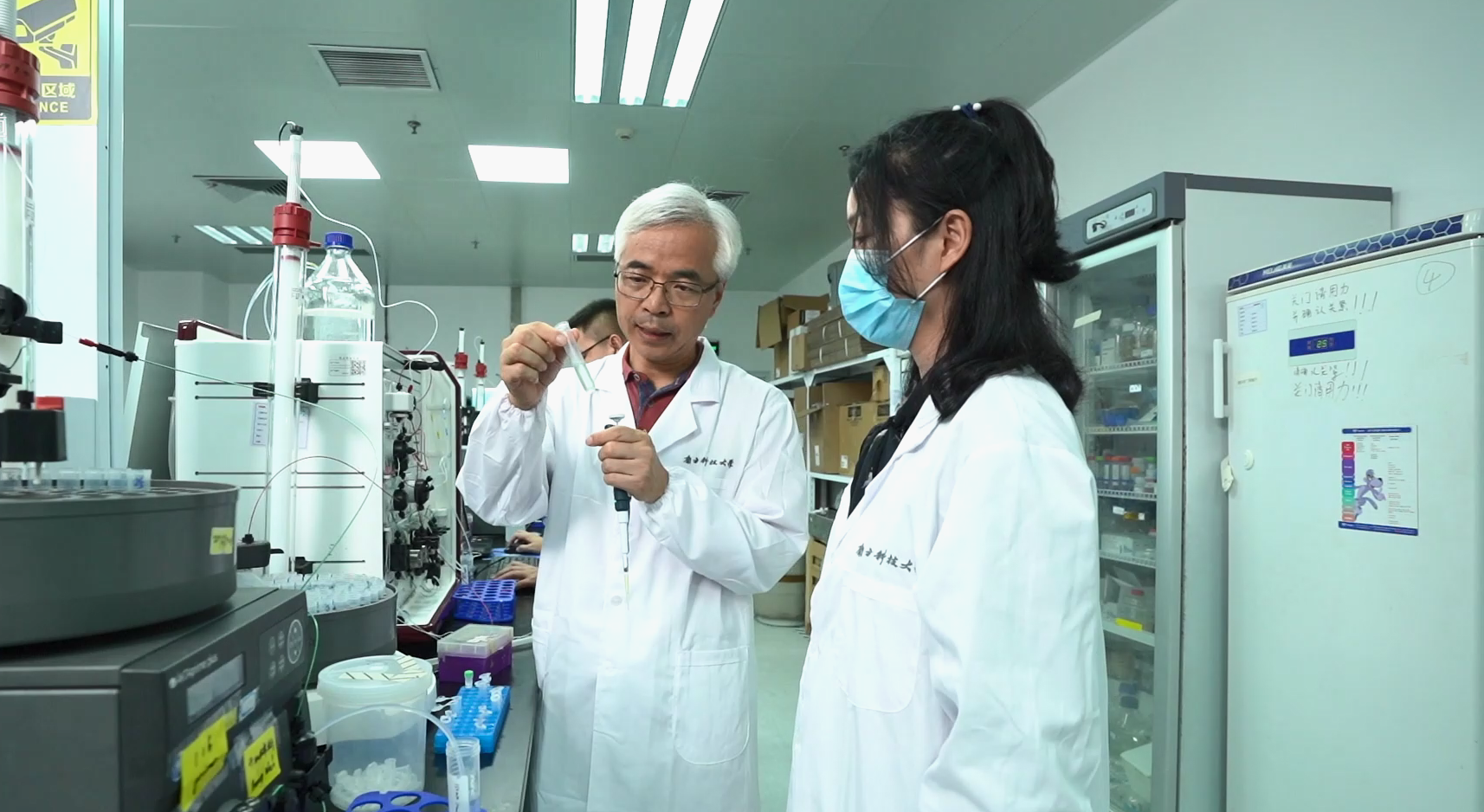 As one of the research hotspots in the world, Protein condensates (membraneless organelles) formed by liquid-liquid-phase separation (LLPS) are important functional units in executing basic cellular functions including the nervous system. Precise regulation of the phase state of proteins is involved in physiological and pathological conditions. (Dys)regulation of protein LLPS can lead to phase transition which may promote abnormal protein aggregation, a common pathological hallmark of diverse neurological disorders.

The program aims for critical conceptual advances and new insights into the pathological mechanisms of different neurological disorders, as well as new strategies and drug candidates targeting phase separated proteins for therapeutics.

The implementation of this project is expected to achieve international breakthrough results in the fields of biology, chemistry, and medicine. Meanwhile, the Center will serve as a platform for fostering the growth of young and middle-aged scientist who are globally competitive in this field.

The launch of the first basic science center project will promote life science research in Shenzhen and the Guangdong-Hong Kong-Macao Greater Bay Area (GBA). It will also build a talent pool for SUSTech in southern China and contribute to innovation and development in the country.

SUSTech has successfully applied 273 funded projects from NSFC in 2021, exceeding 200 million yuan. Among them, the funding rate for the General Program is 34 percent, and for the Young Scientists Fund is 29 percent. According to the Research Office, some applications for funded projects in 2021 are still under review.